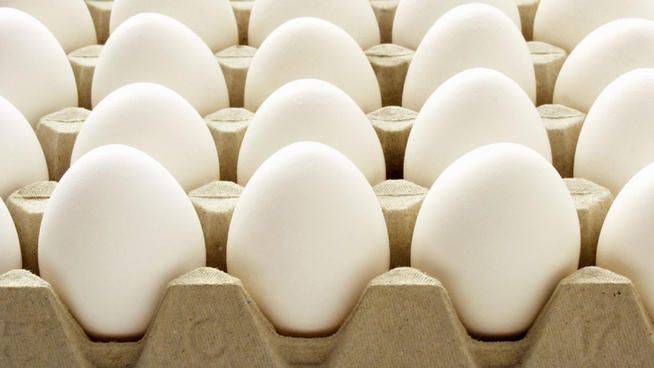 A truck containing 180,000 eggs was stolen from behind a shop in Florida.  The sheriff reported that the blue truck was parked behind the 7Eleven store on Sunday.  When the driver checked at 10am the van was there, but when he returned at 11.30 that night, the truck, and it’s contents, were gone!!  (From NBC News)

Why do you think someone stole the eggs?  What might they want them for?  Where might they have taken them?

Write 5 sentences with your ideas!